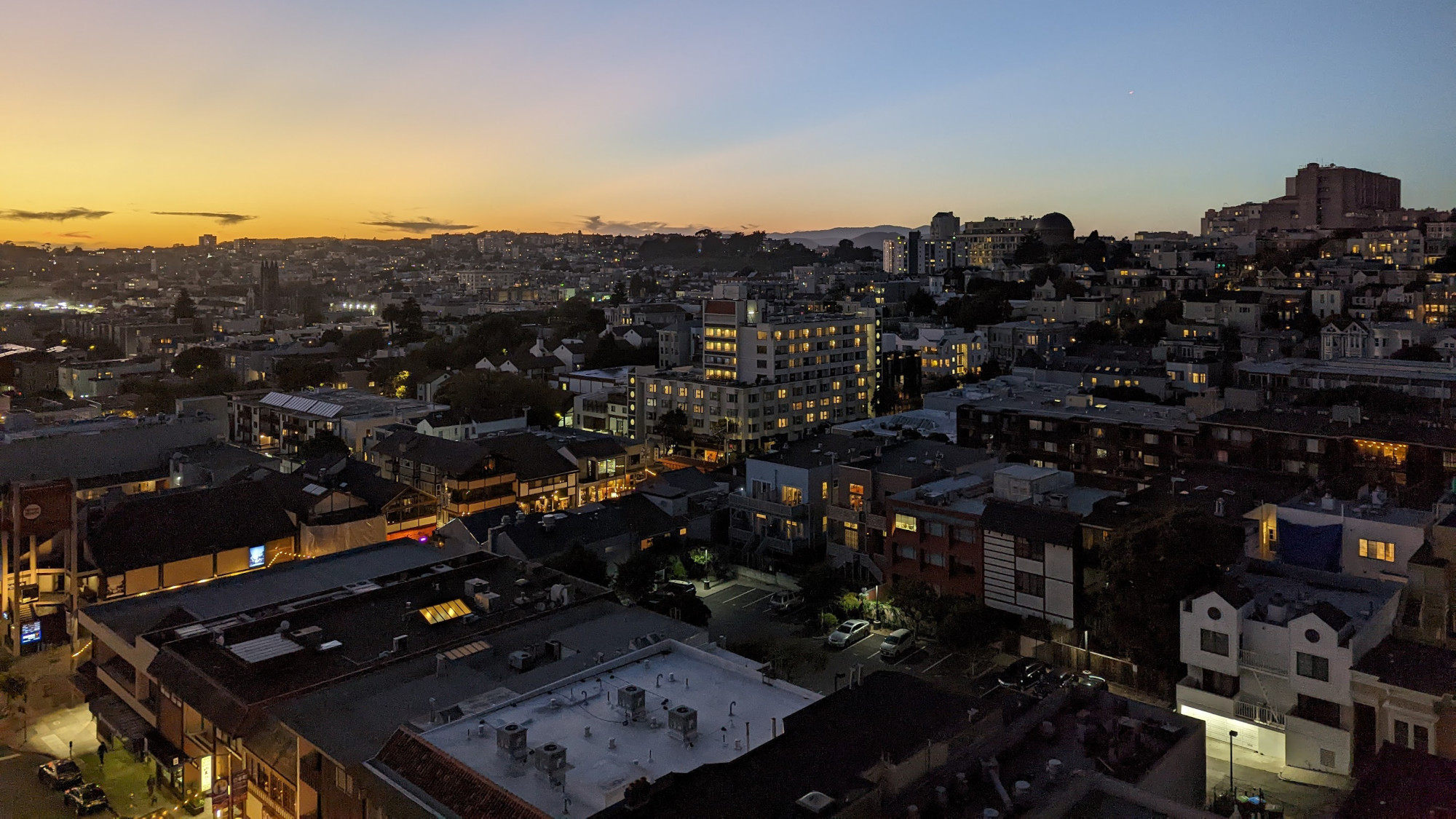 “What would you like to be remembered for after you’re gone?”

I tried to stifle a laugh as I gazed bleary-eyed at my work laptop. It was a new colleague’s first day, and someone had offered an icebreaker at our morning standup.

I’d spent the night awake on the couch. Hours sitting, my whole body shaking, as I processed the news from the prior afternoon: my MRI had found something. The scan couldn’t identify it, but there appeared to be some kind of growth in my head. More scans in my future.

“I would haunt my wife, she’d love that.”

About 6 weeks ago, I was wheeled into an operating room at UCSF Parnassus for endovascular surgery. The operation would investigate and hopefully cure a rare condition called a DAVF.

This concluded 8 months of doubt and slow panic, searching for answers for a sound I started hearing in February. I’d calm myself by enumerating how low probability a bad outcome was. For the vast majority of people, hearing internal sounds is temporary and unremarkable. For a fraction of those, the sounds persist and there’s a diagnosable cause. A low percentage require intervention; the majority turn out to be benign.

We decided, with the help of the incredible team at UCSF, that it was worth it for me to have the surgery. The alternative was to wait and watch for the rest of my life. Thanks to advances in the past 30 years, the operation would be minimally invasive and had a high success rate.

I was cured that day. When I put in earplugs, I found that the rhythmic pulsing I’d heard constantly for the last 8 months was gone. Pure joy. 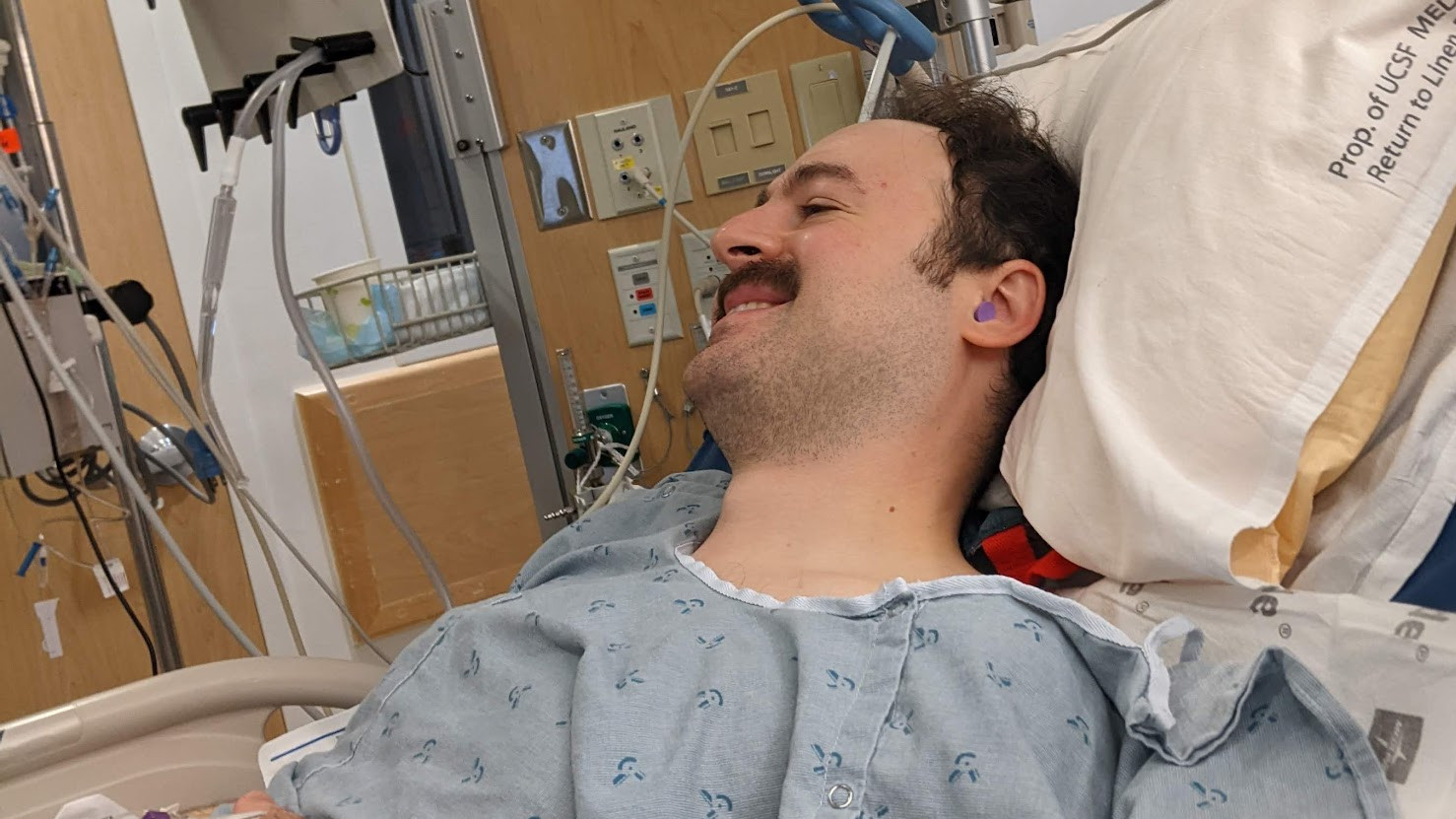 The following morning, I learned my case had turned out to be higher risk than anticipated. With each pulse, blood was flowing backwards towards my brainstem. We were lucky to have caught my DAVF early and taken action before it could present dangerous symptoms.

What started as an innocuous rustling sound turned out to be the herald of a potentially life-threatening condition. I was in that tiny slice of the fraction of the percentage. But somehow, amazingly, I’d found a path through and had taken it.

“There is a tiny risk”, the neuro IR resident told me the day before the operation, “that you don’t wake up from this.”

We make choices every day. Not always so dramatic, but nonetheless vastly important. We are constantly choosing who we want to be by how we spend our time.

This summer, prior to hearing my MRI results, I was carrying several grindy projects which were sapping my energy. “I just have to get through the remaining unpleasantness”, I’d think, “and eventually I’ll be done.” That weight of upcoming grind became a fixation. I’d lose time thinking about doing all the things, and how much was remaining, instead of doing them. My coach Wen calls this an “energy leak”.

And then suddenly, it became less clear what the value of my time was going to be. I couldn’t afford to spend it on things that made me unhappy. As if the value somehow changed due to scarcity. Isn’t that funny? The past year mattered too, and the one before that. My change in expectations merely brought the present into sharper focus.

This year taught me to live with urgency, and how this can manifest in multiple ways.

I started by dropping obligations I could live without in the months leading up to my surgery. That was easy to do. I doubled down on the things most precious to me: time with my wife and friends, and what I’d be most devastated to lose: the capacity and presence of mind to be creative.

This was my first lesson of urgency: to take every opportunity to do what I treasure. Given a choice of last meal between a protein bar or your favorite foods, which would you choose?

While I’ve always been inspired by (and paid lip service to) the trope of living each day like it’s your last, it’s hard to actually put yourself in these shoes. I began to worry what’d happen if I became physically unable to continue my projects. The best shot I had was now.

I picked up a stalled project I’d been dreaming of for over a year, a journaling tool called TIME THIEF. Because I didn’t know if I’d be able to continue someday, I took most direct path towards the project standing on its own. This was jet fuel! In two fast months I finished an initial version I was satisfied with, which I still use daily. More importantly, that time was spent doing what I love.

Recently, a long-time mentor of mine explained something about himself I’ve always been too polite to notice: he’s an extremely impatient person. He admitted this when I noted he’d accomplished several huge long term goals in the past few years.

This is another thing I’ve learned about urgency: it’s worth wanting things badly enough to be impatient for them. It’s often what it takes to push through to the finish line, even when the path forward is arduous.

The same mentor got me started running marathons. On training runs, I’ve noticed a paradox: when my goal is to get to the finish line, I’m slow. I end up focused on making it to the halfway point, then the quarter point, 1/8th… until finally the run is over — the whole time waiting to get it over with. Oddly, my best runs have been when I set my sights to run beyond the finish line. It seems like that would leave energy in the tank, but empirically I finish faster. And it feels better!

I’ve realized something as I take stock of the tasks I deferred until “everything turned out okay”: I’d been working to get to the line, not for what comes after. When the finish line becomes the center of attention, it becomes an obligation instead of an accomplishment (oh hey, there’s Goodhart’s Law popping up again — no relation!)

Time is too precious to waste, but my goals, even the unpleasant ones, have meaning. That doesn’t mean a return to grinding. Working with urgency means using every tool possible to achieve the goals: reducing scope, delegating, even moving goalposts. So I can get to what comes after.

Wonderfully, here I am today, and everything turned out okay. Back to status quo. Back to energy leaks. The grinds I triaged earlier this year remain. I told myself I’d return to them when everything went well.

I couldn’t be more excited to do so. Impatient, even!

The night after I got my MRI results, I asked myself what I’d do if there was a magic wand that made everything I was worried about go away.

I love what I’m doing. I’m excited about my future. All I wished for was more time.

It looks like I got my wish, and I’m not going to waste it. 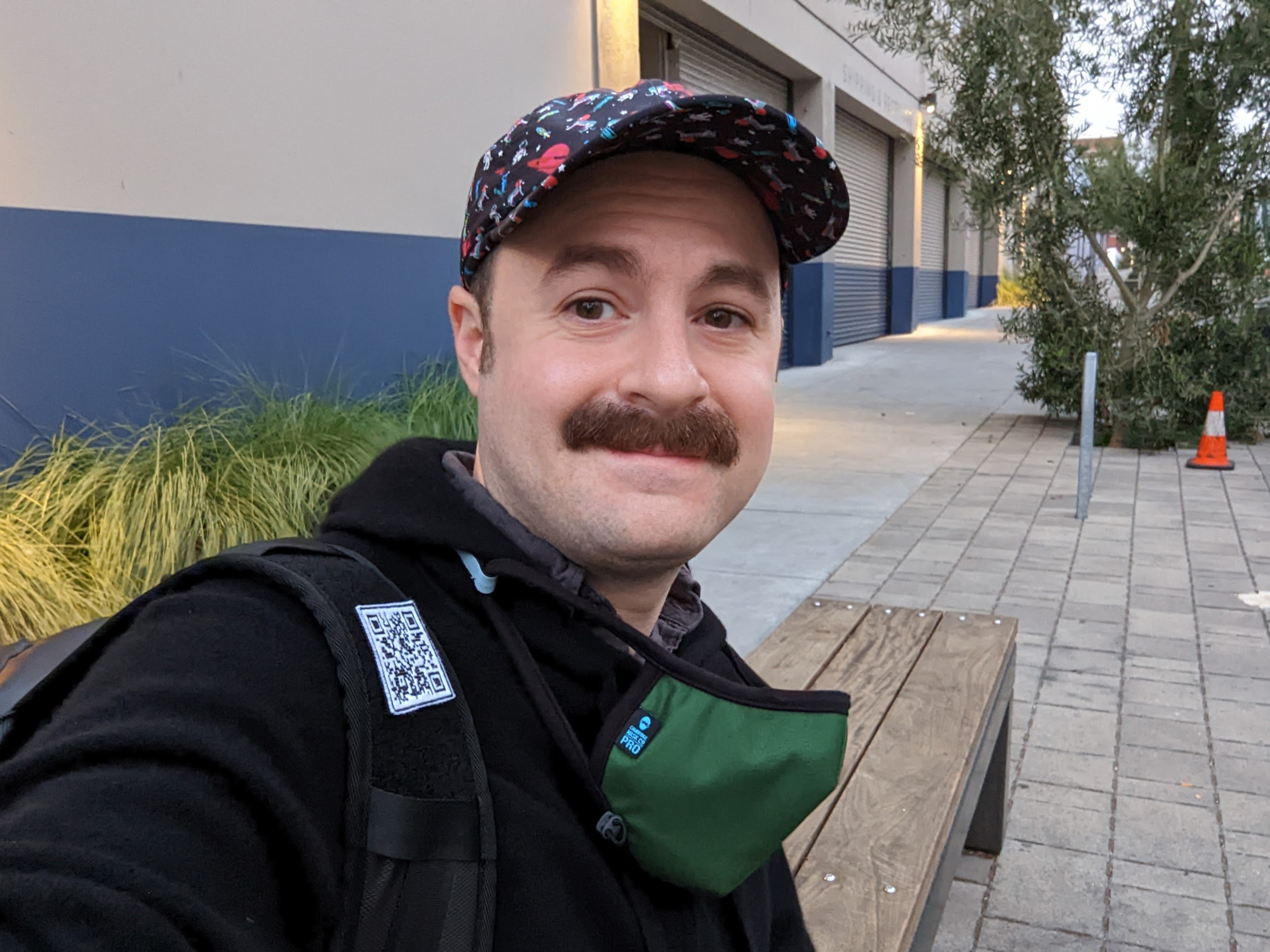